Today I had an afternoon without the kids, so I thought I’d get a bit of batch cooking done. Adam doesn’t get home until 6, and the kids are usually exhausted and starting to get naughty by then so I need to get the freezer filled back up with quick and convenient meals to reheat in the evenings (and for work lunches too!).

I remember when I was due to have Amelia and the freezer was full to the brim with dinners prepared for when we were handling a newborn and a toddler and they were a life saver. Now it’s a different situation, but one that calls for the same level of preparation to keep a happy, well fed family!

So I was thinking of things to make that would be mostly healthy, filling, and would freeze well – so I made a carrot and lentil casserole with dumplings (not so healthy), a Quorn sausage and bean stew, and some banana pancakes from Loving it Vegan (https://lovingitvegan.com/vegan-banana-pancakes/). Then I made some bread that were supposed to be pitta but ended up more like naan! I’ll eventually get to a point of writing out recipes but for now I’ve just included photos. 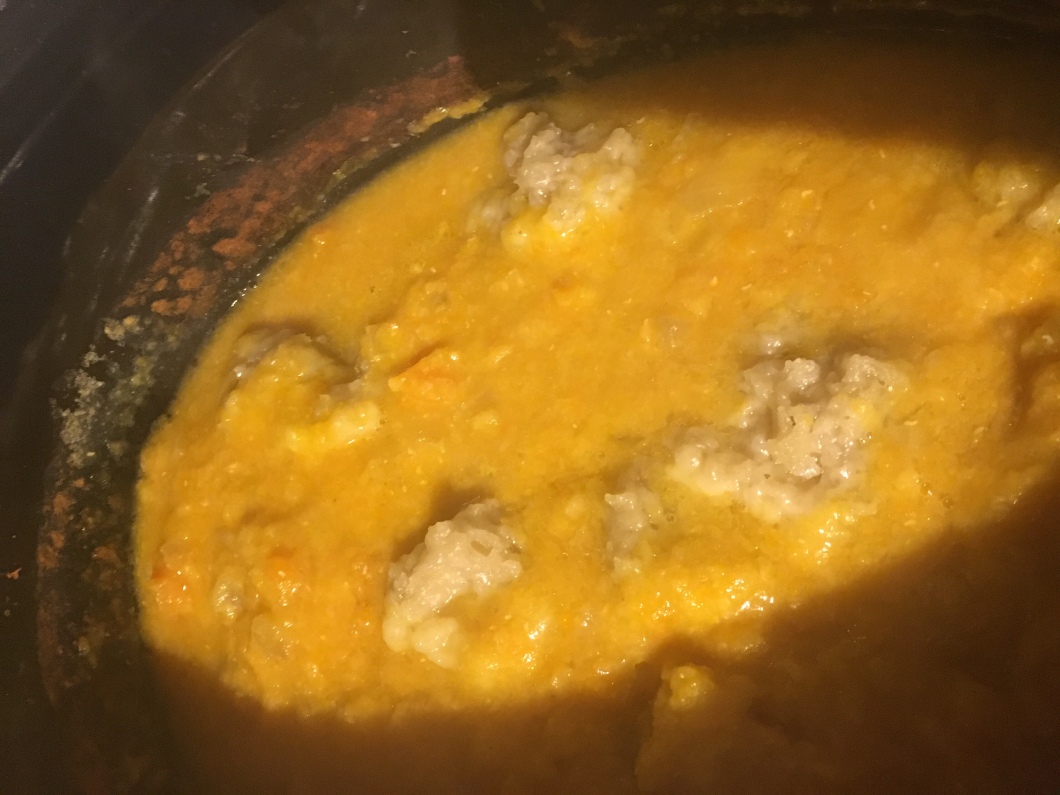 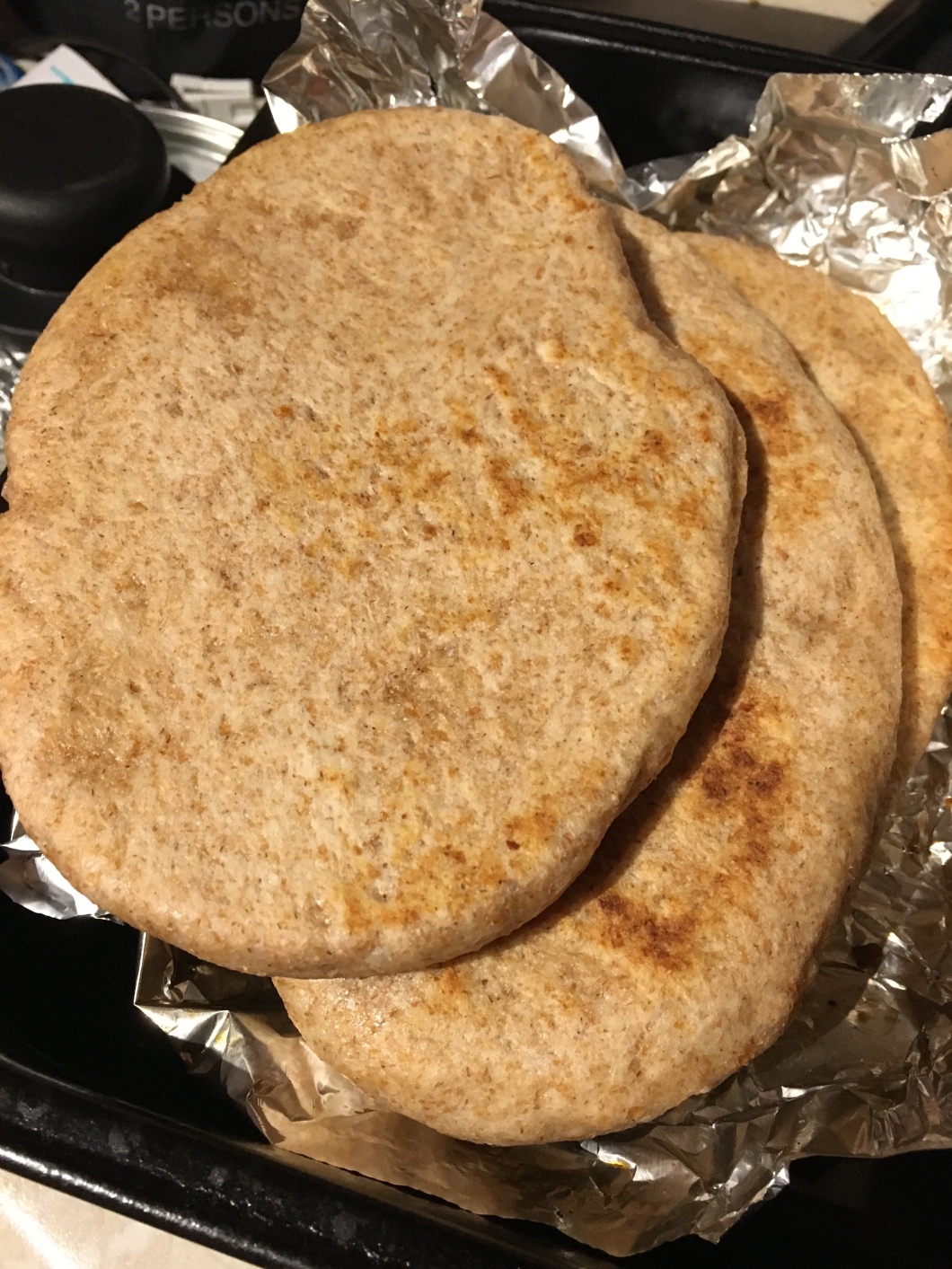